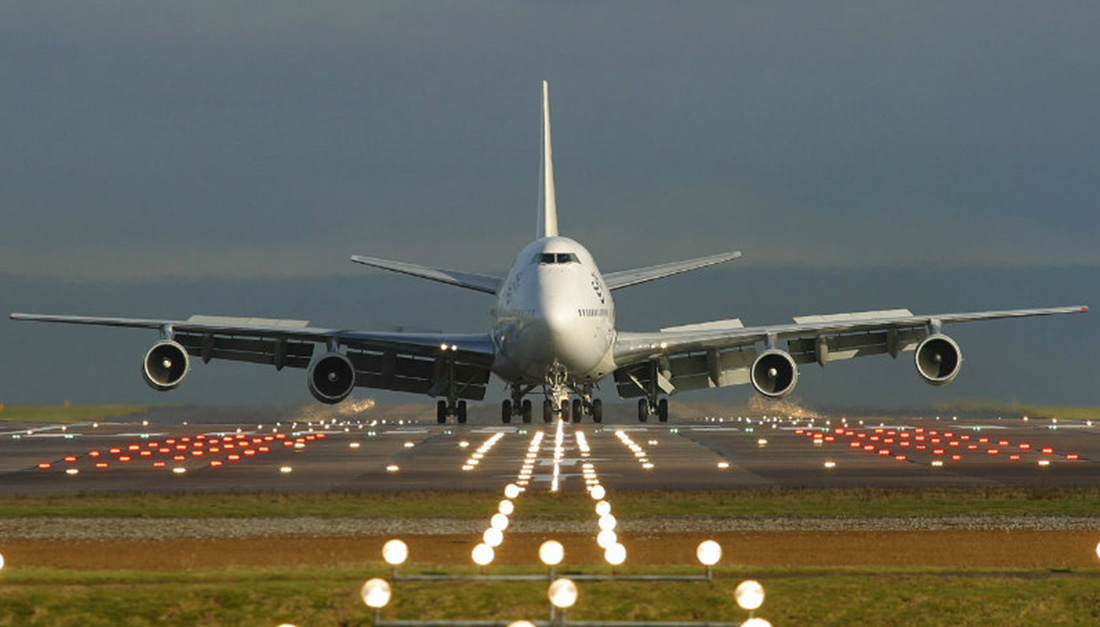 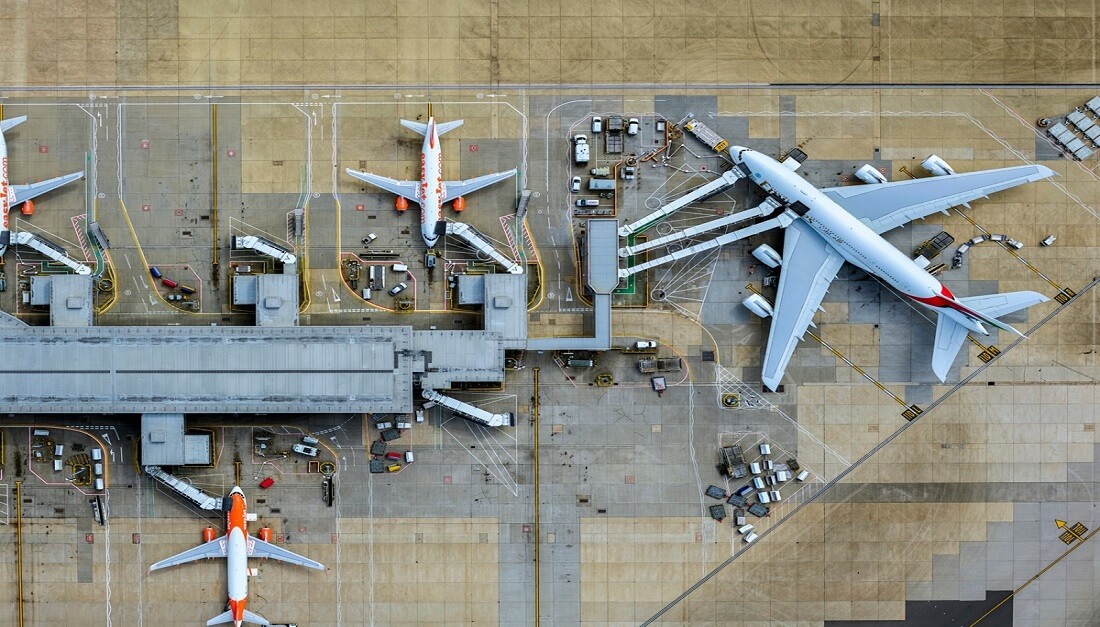 Airport plays a vital role for every city because it make that city connected nationally and internationally through a channel of air traffic, like as the Gwadar airport is making itself connected with national and international ways. This international airport on the Gwadar peninsula will provide a catalyst for economic growth and development in the region. Pakistan is interested in developing the Gwadar peninsula as a major port and trading area, particularly trade between Pakistan and China. The two countries recently signed eight MoUs, including the Pakistan-China Economic Corridor accord, which covers the establishment of a Special Economic Zone, Free Trade Zone and Export Processing Zone in the region for growth.

The New Gwadar Airport is a joint venture between Pakistan, Oman and China. The Sultanate of Oman provided USD17.5 million for the airport project, whilst China plans to invest USD662 million for land development, sea port and airport works in and around Gwadar. Pakistan plans to develop the new facility on a 4000-acre land plot 25km away from the existing Gwadar International Airport. The China Communications Construction Company has been awarded the USD246m project, which is expected to be complete within a 30-month period. Construction of New Gwadar International Airport (NGIA), alongwith allied facilities for new airport that will be capable of handling a combination of ATR 72, Airbus, (A-300), Boeing (B-737) and Boeing (B-747) for domestic as well international routes.