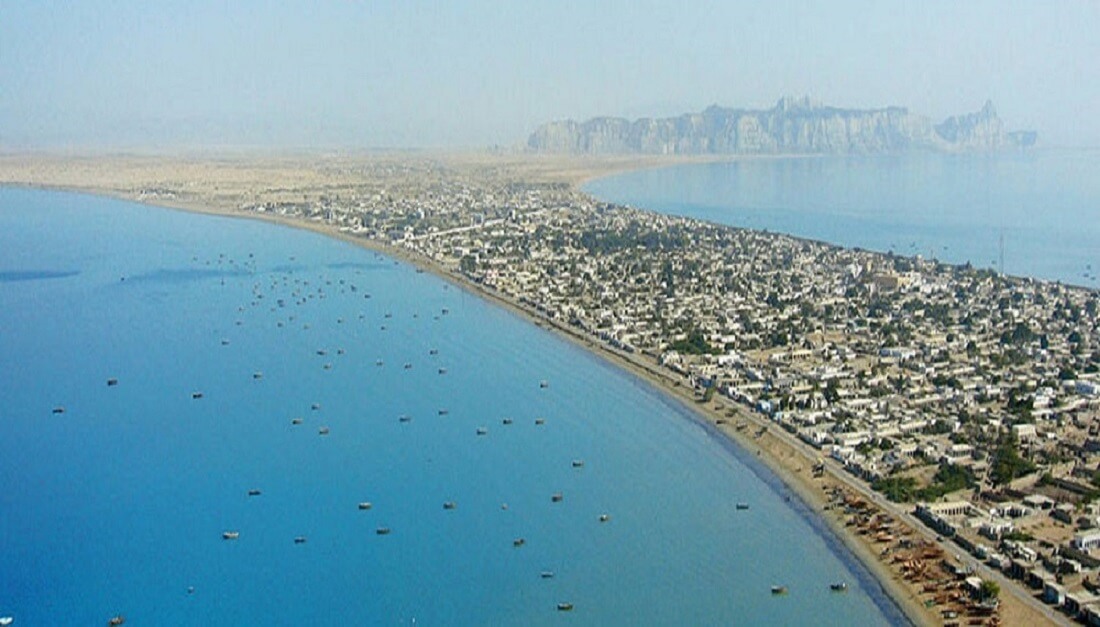 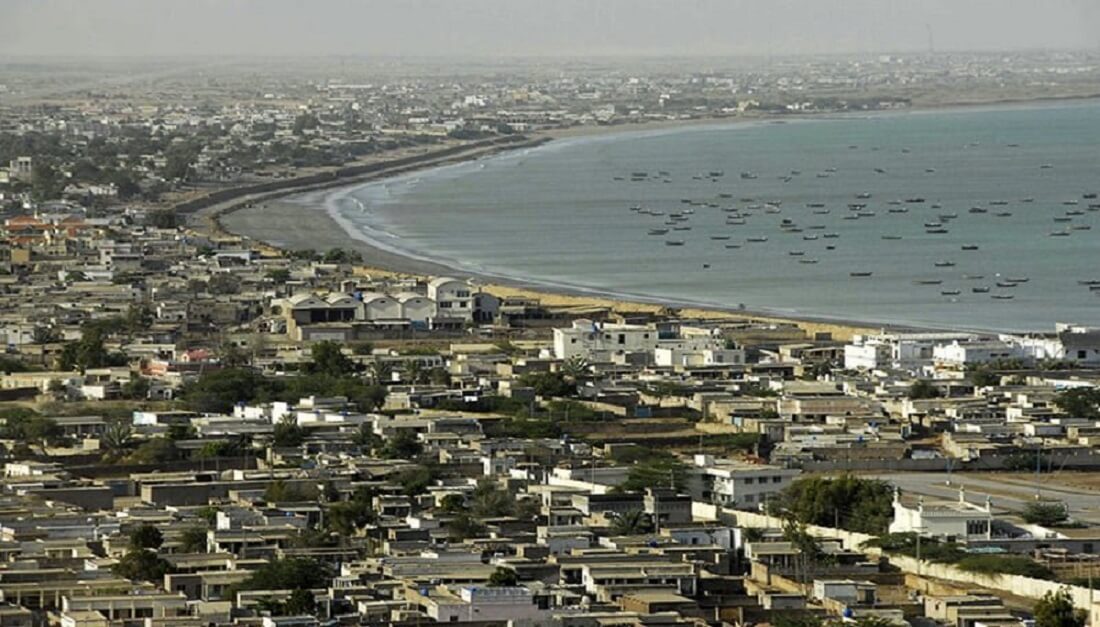 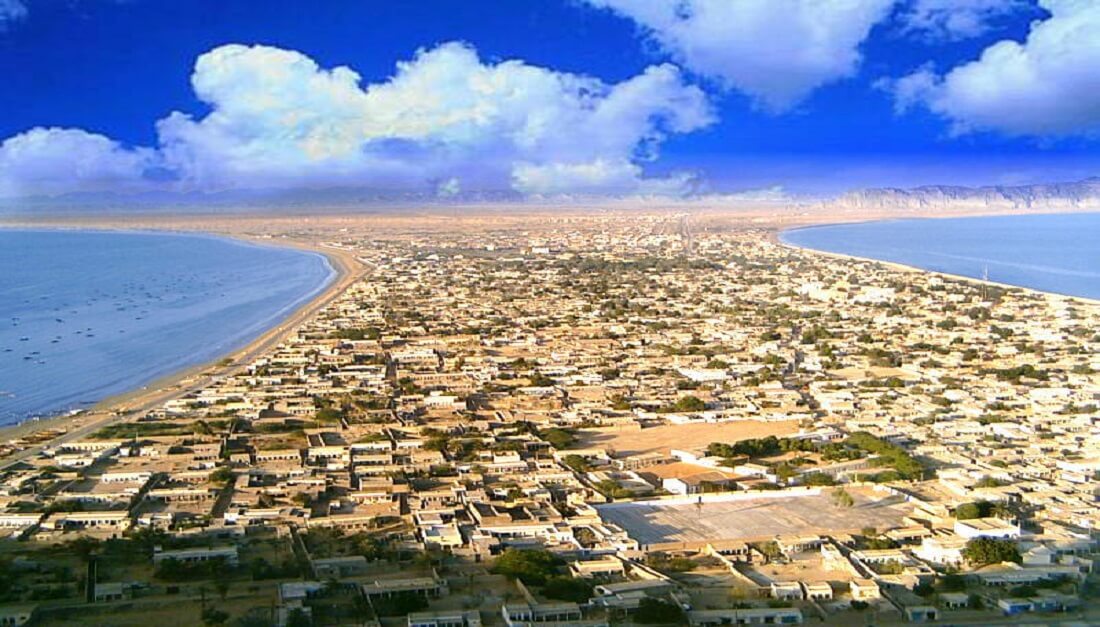 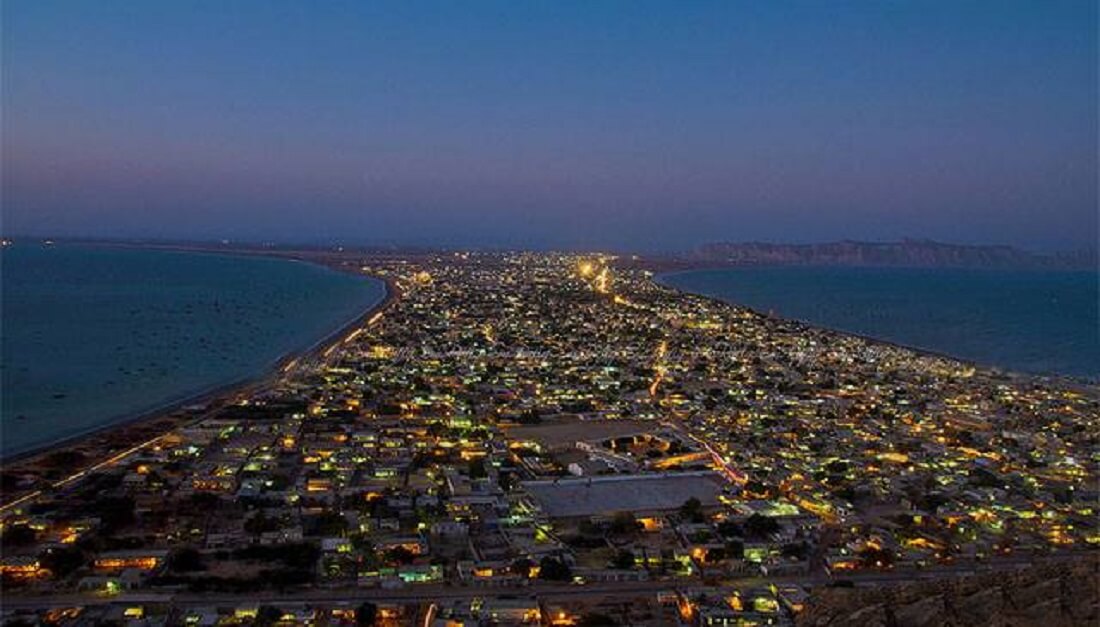 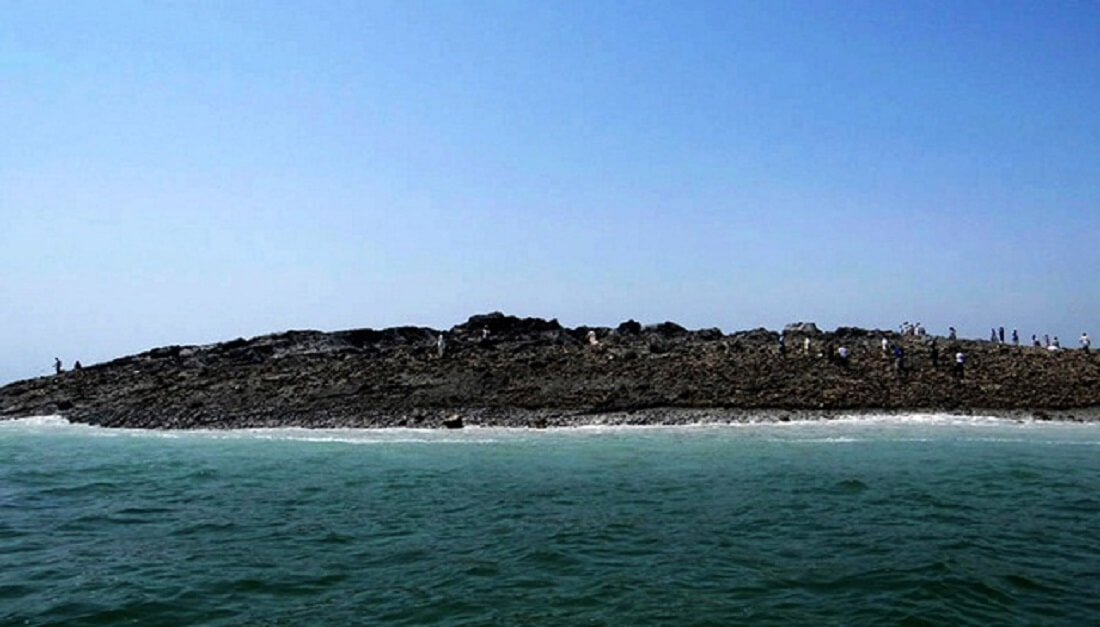 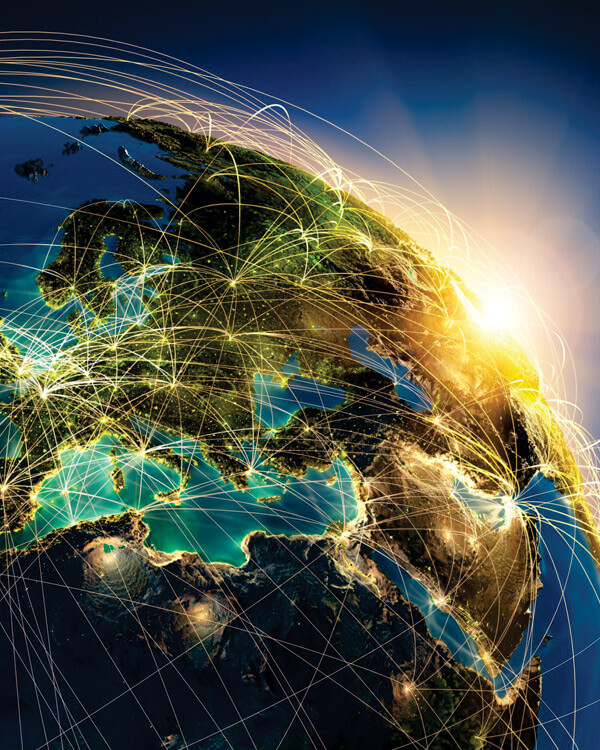 New Magnet of the World Trade

Gwadar is a port city on the southwestern coast of Balochistan, approximately 650 kilometers to the west of Pakistan’s largest city, Karachi, connected with Makran Coastal Highway.
Economic analysts predicts that Gwadar, is rapidly turning into the main hub of international trade with everlasting business and commercial activities, which has all the potential to play the vital role in boosting the economy of Pakistan and the whole region.
Gwadar is on of the deepest seaport of the world, and the Government of Pakistan has declared it a duty-free port while a free economic zone has already been established there. This step has not only enhanced its commercial worth manifold but has also accelerated the pace of development to an incredible speed. Its location at the entrance of Strait of Hormuz and being connected through CPEC with more than half of the world with roads, railways, pipelines and sea-routes, provides enormous economic opportunities not only for Pakistan and China but also for other countries of the regions, like Central Asian Republics, Europe, Turkey, Iran, India, Middle East, Gulf States, and Africa.
Owing to all these aspects Gwadar is going to be the new magnet of the world trade in the near future, and the prime commercial locations of this city, like Marine Drive and Padi Zer Boulevard, Balochistan Broadway and Jinnah Avenue, will be the topmost venues of mega national and multinational business organizations, entrepreneurs and traders in multiple business fields from all over the world.
Gwadar is an ideal place to emerge as attractive tourist destination due to its beautiful virgin beaches, sea life, large open spaces and its proximity to the Gulf. The beaches in Gwadar area are the finest in the world, offering sunshine round the year. These beaches can be developed and exploited by the hotel, recreational and tourist industry to their high prospects. Gwadar Development Authority (GDA) has proposed an exclusive self-sustaining tourism resort for the foreign tourists and beach lovers on the west bay including a Mariano’s store.