GlobBiz Avenue phase IV has the honour to possess the most sought-after and precious commercial area on 40 km. long Balochistan Broadway which is far more than the commercial area of many other societies on this road. Considering the central position of Phase IV on the Balochistan Broadway this will be the main hub of international trade of Gwadar and most lucrative place for the offices, showrooms and warehouses of national,multinational commercial and business concerns, corporations, banks, five star hotels, multinational food chains and mega grocery stores for the people dwelling in the society. Balochistan Broad way runs just in the middle of the city connecting Industrial Area with Residential Area, and owns very high commercial value. GlobBiz Avenue Phase IV lies on this high valued road, with its highly precious vast commercial area, in the center of Residential Area on the Master Plan. While two other main roads of Gwadar, Padi Zer Boulevard and Marine Drive, running on the south border of GlobBiz Avenue, have the width of 300 feet each and are parallel with West Bay Sea line, which will be most precious and beautiful Commercial Zone of Gwadar City. 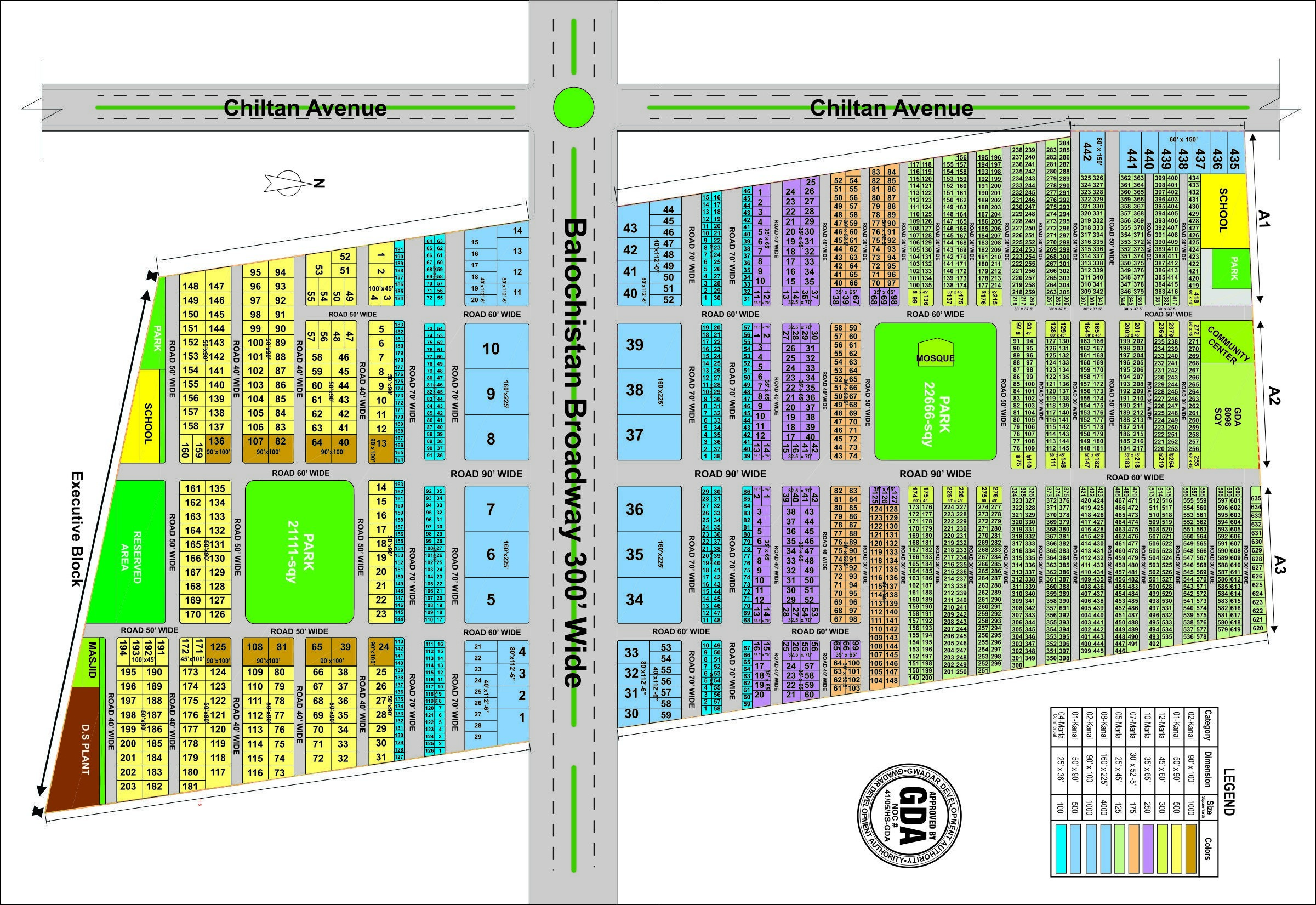